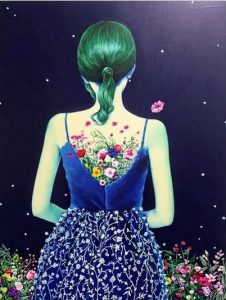 Vinicius de Moraes was a fundamental figure in Brazilian music. As a poet, he wrote lyrics for a great number of songs that became all-time bossa nova and samba classics. As a composer, he wrote some good music, and as an interpreter, he left several important albums. From a musical family, he began very early to write poetry. At 14 he became friends with the brothers Paulo and Haroldo Tapajós. With Haroldo, he composed the fox song “Loura ou Morena,” recorded by the two brothers in 1932 with success for Columbia. In 1929 de Moraes enrolled in law school in Catete, Rio. Between 1932 and 1933 he wrote lyrics for ten songs that were recorded by his partners: seven with Haroldo Tapajós, two with Paulo, and one with J. Medina (which was recorded by João Petra de Barros). In 1933 he finished his college studies and released his first book, O Caminho Para a Distância. In 1935 he had his second book (Forma e Exegese) awarded, and in the next year, he became a cinema censor for the health and education cabinet. In 1936 he wrote Ariana, a Mulher and in 1938 headed to England, with an English government scholarship to study literature at Oxford University, and wrote Novos Poemas. At that time he was married by proxy.